Taking the “Elephant in the Room” to the Expo Hall
Ivantis, a late entry to the minimally invasive glaucoma surgical (MIGS) market, sought to compete with the first-generation market leader. QooQoo was brought on to increase trade show booth traffic and product trials.

The result? A provocative campaign to seed doubt in the competition. We used the momentum of audience perception of Ivantis as the larger device and ran with it. The “elephant in the room” was that the data on Ivantis Hydrus® Microstent was better than the competition. The oversized graphics not only captured attention but also backed the metaphor. 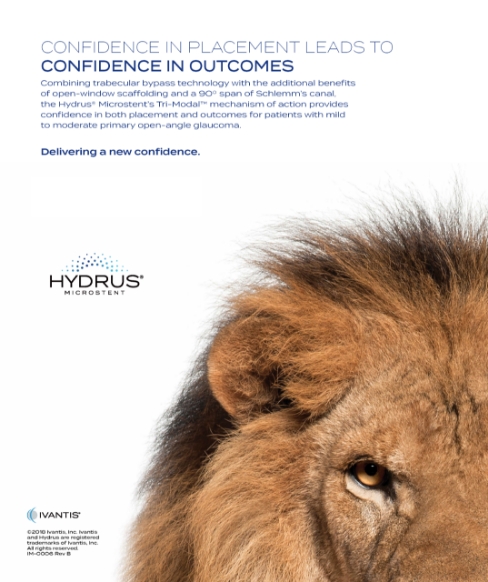 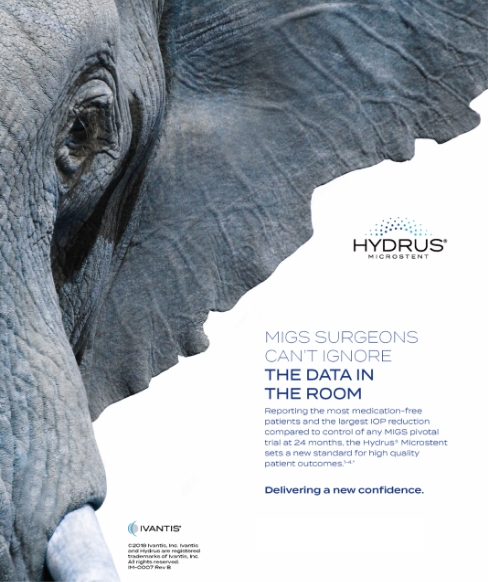 We use cookies and other tracking technologies to assist with navigation, analyze your use of our services, and assist with our promotional and marketing efforts.
Accept